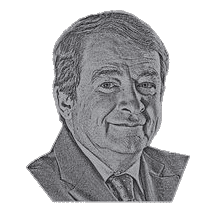 In the 20 years since taking over from his father as the third leader of the Lamprecht worldwide organization, Thomas Lamprecht has guided an expansion to 9 offices in the United States, 7 offices in Switzerland, and the founding of the companies Lamprecht Pharma Logistics and Expo Cargo.

We honor him today for his character as a man beloved by all who have the pleasure to work with him. His deft and steady-handed leadership has created a model ensuring the enduring future of the Lamprecht organization. 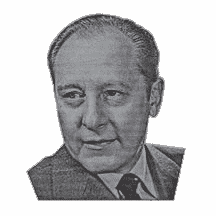 On June 24, 1971, Adolf Lamprecht II took Charge of Lamprecht Transport organization, continuing his father's vision. He would guide the company for 27 continuous years of profit without a loss, and navigate the organization into the beginning of the computer age. Under his leadership, American Lamprecht opened its second branch in Chicago —  Lamprecht had exceeded in having over 200 employees and achieved the distinction of being in business for over 50 years.

Presented on this day, the 24th of February 2018, American Lamprecht Transport honors Mr. Adolf Lamprecht. He is remembered for his compassion, his value, and his commitment to the employees of the company. It is through the foundation of those principles and values, that the company adopted, and which still exist today, that we gratefully recognize and carry on his legacy. 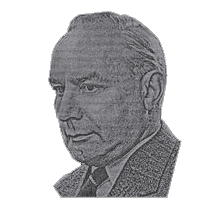 On January 1, 1945, Adolf Lamprecht created Lamprecht Transport. On August 17th of that year, in a shipment that was the first of its kind, a convoy of trucks transported 90 tons of fresh fish from Denmark to Basel, Switzerland through war-torn Germany. This event firmly established the capability and future of Lamprecht Transport.

Presented on this day, the 24th of February 2018, American Lamprecht Transport honors Mr. Adolf Lamprecht Sr., founder of Lamprecht Transport and American Lamprecht. Far beyond his own expectations, the company he created would grow to become a world-renowned international freight forwarder, employing hundreds of personnel from around the world. It is through the foundation he created, and his principles and values, that we gratefully recognize and carry on his legacy.

Over 70 Years of Lamprecht History

Many of the films you are about to see that are a part of the Lamprecht Museum were created by American Lamprecht Employees on their own time. These individuals are non-professionals in the film industry with no prior experience in filmmaking. What you are about to experience is a testament to the company’s goodwill by its employees. In its essence, it is a gift from American Lamprecht to the Lamprecht Museum. Hope you enjoy! 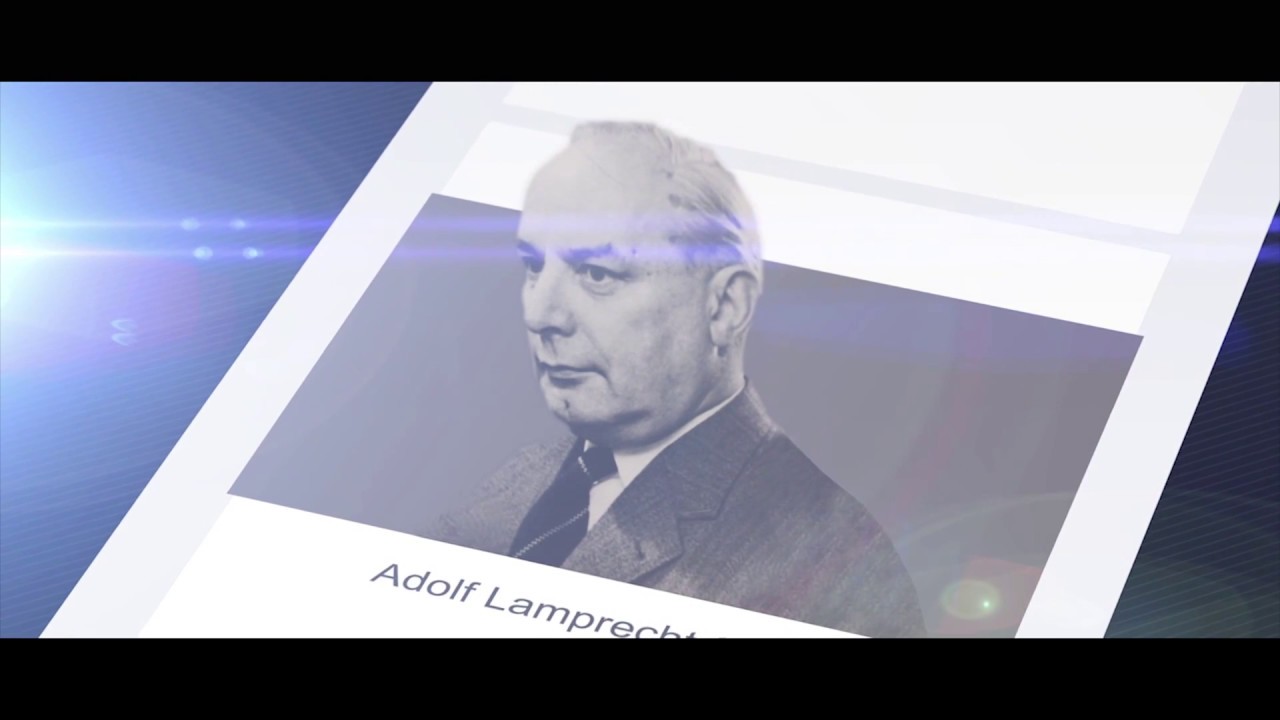 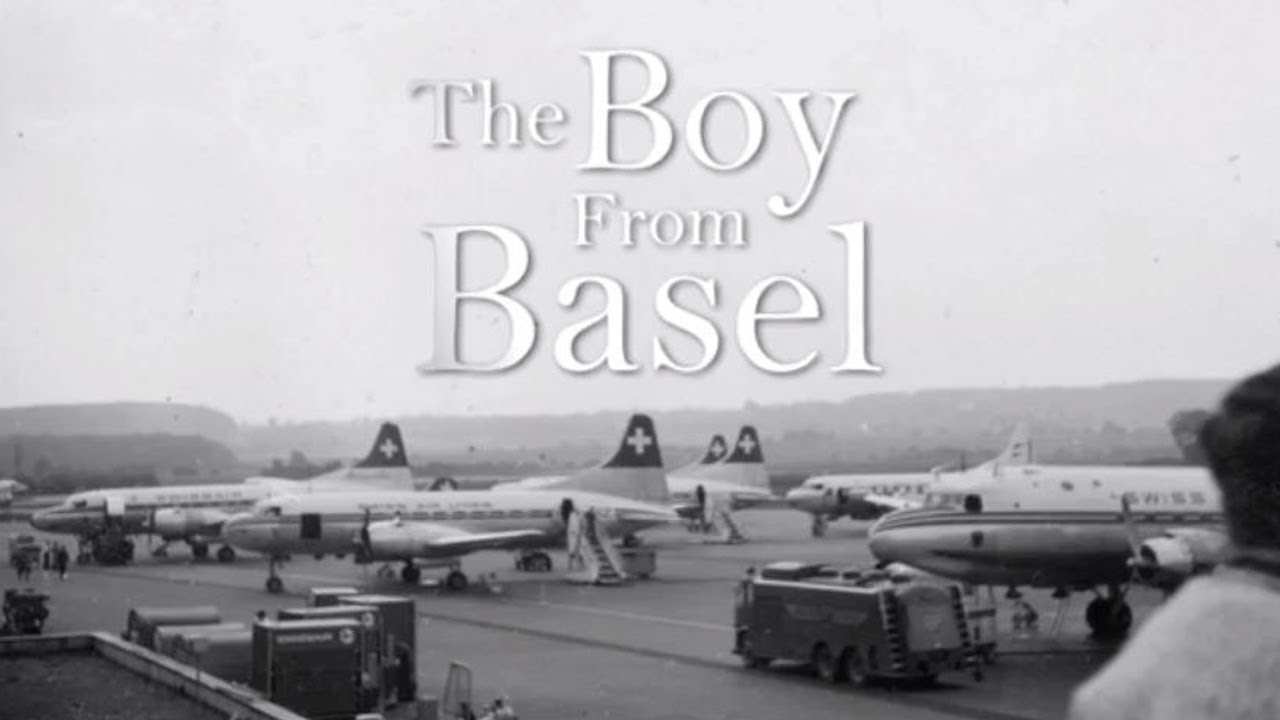 The Boy from Basel is a story about a 17-year-old boy’s accent in a company from moving boxes in a warehouse to becoming president and member of the board of directors in a growing company. A celebration was held honoring 40 years with American Lamprecht, …  48 Years with the Lamprecht Transport World Wide Organization, and his birthday.  Congratulations Hans Peter Widmer.

Thanks to all for the 50th Anniversary well wishes! None of this would’ve been possible without all of your love, loyalty, and support throughout the years. Hope to see you all at the 75th celebration. 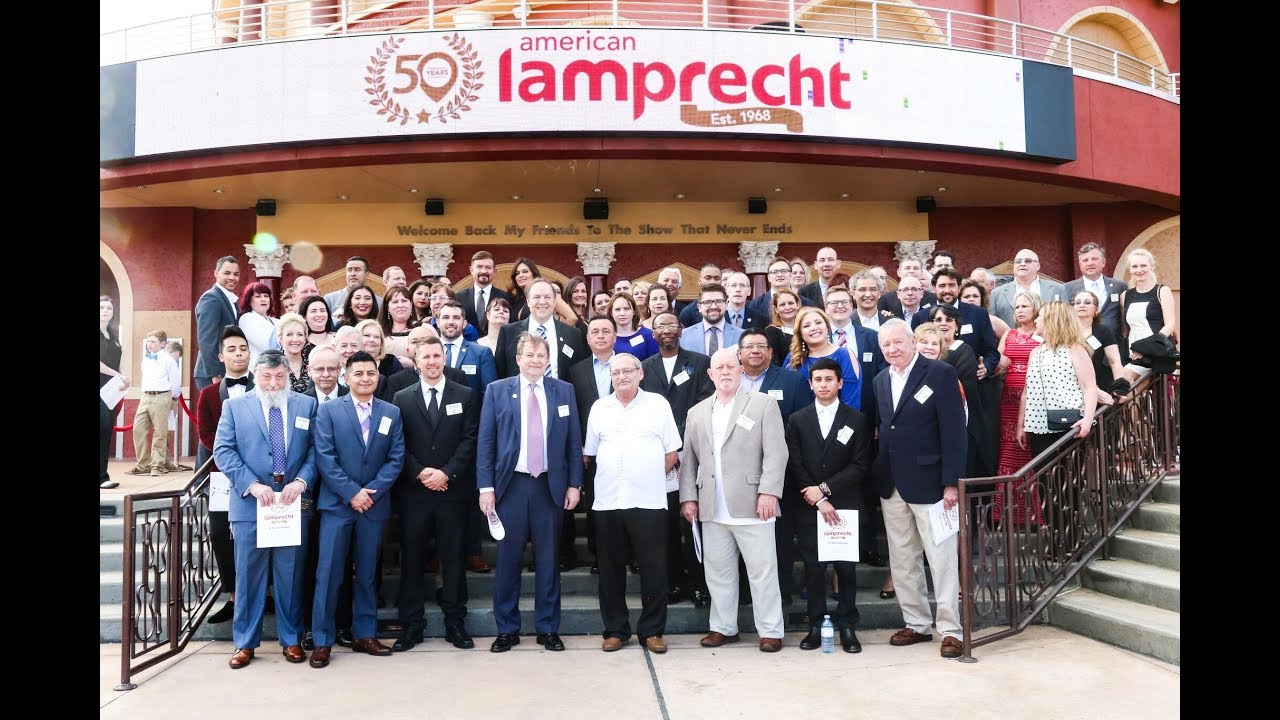 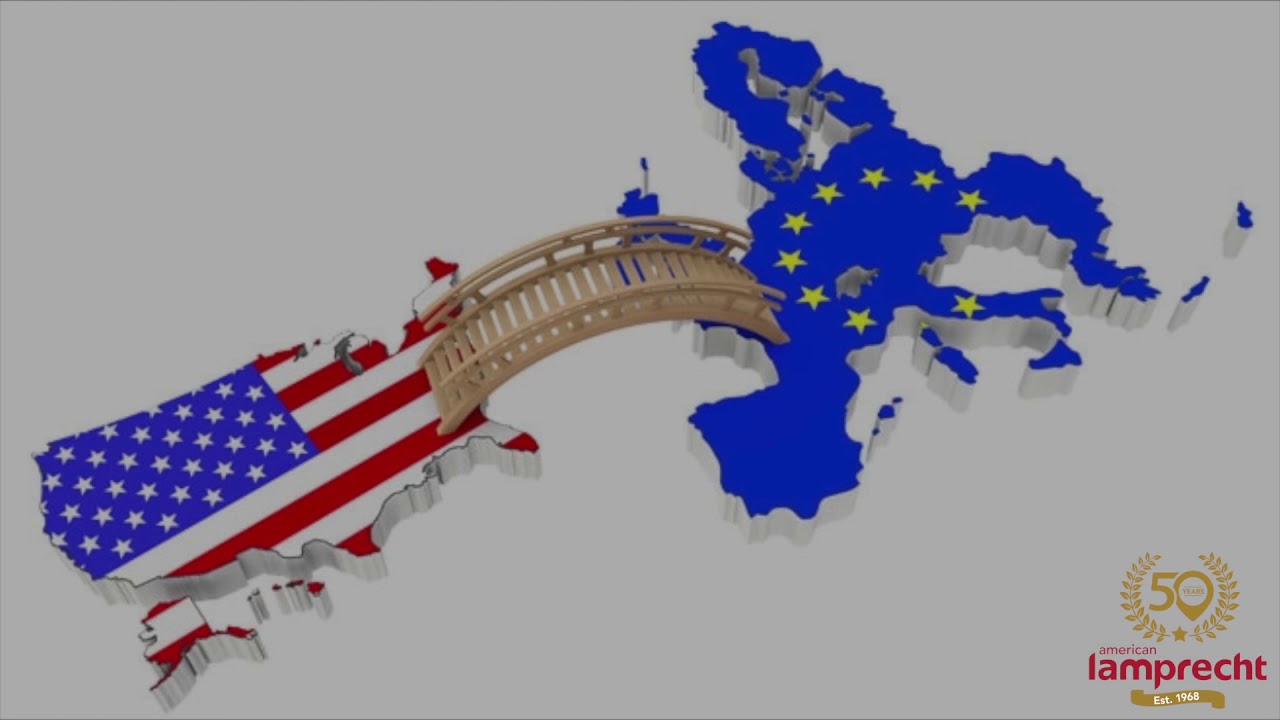 ♫ I call American Lamprecht to ship it just so I can say: “Basel to Chicago, Zurich to L.A., Texas to Geneva Or New York to anyplace. I move my goods with Lamprecht because I know it’s the only way.” ♫

Better yet, see us in person!

We love our customers, so feel free to give us a call.

Drop Us A Line

Drop Us A Line